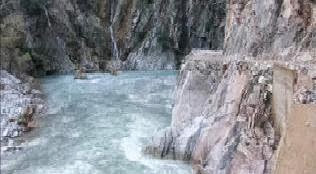 10 ώρες ·
"Without transparency you have no democracy, because if citizens don’t know what their government is doing on their behalf, they cannot pass critical judgement on it." Sign our Transparency Petitionhttps://diem25.org/campaign-transparency ‪#‎Let_Ligh_In‬
Δείτε τη μετάφραση

Exclusive commentary by James Galbraith for DiEM25
The groundwork for the Brexit debacle was laid last July when Europe crushed the last progressive pro-European government the EU is likely to see – the SYRIZA government elected in Greece in January 2015. Most Britons were not directly engaged with the Greek trauma. Many surely looked askance at the Greek leaders. But they must have noticed how Europe talked down to Greece, how it scolded its officials, how it dictated terms and how it made rebellious country into an example, so that no one else would ever be tempted to follow the same path.
If the destruction of Greece helped set the tone, Leave won by turning the British referendum into an ugly expression of English nativism, feeding on the frustrations of a deeply unequal nation, ironically divided by the very forces of reaction and austerity that will now come fully to power. The political effect has sent a harsh message to Europeans living in Britain, and to the many who would have liked to come. The economic effect will leave Britain in the hands of simpletons who believe that deregulation is the universal source of growth.
That such a campaign could prevail – leading soon to a hard right government in Britain – testifies to the high-handed incompetence of the political, financial, British and European elites. Remain ran a campaign of fear, condescension and bean-counting, as though Britons cared only about the growth rate and the pound. And the Remain leaders seemed to believe that such figures as Barack Obama, George Soros, Christine Lagarde, a list of ten Nobel-prize-winning economists or the research department of the IMF carried weight with the British working class.
Since nothing happens, at first, except the start of negotiations, the immediate economic effects may be small. If the drop in sterling lasts, British exports may actually benefit. If the world gets skittish, the dollar will rise and US exports may suffer, with possible political consequences in America this fall. Otherwise, in the most likely case, the markets will settle down and British life will continue normally at first – except, of course, for immigrants. This will further give the lie to the scare campaign.
Over time, however, as they apply to the United Kingdom, the structures of EU law, regulation, fiscal transfers, open commerce, open borders and human rights built over four decades will now be eroded. Exactly how this will happen – by what process of negotiation, with what retribution from the spurned powers in Brussels and Berlin, by what combination of slow change and abrupt acts, with what consequences for the Union of Scotland to England – is clearly unknown to the leaders of the Leave campaign. This morning they appeared on British television in equal parts triumphant and clueless.
And the crisis now erupts everywhere in Europe: in Holland and France, but also in Spain and Italy, as well as in Germany, Finland and the East. If the hard right can rise in Britain, it can rise anywhere. If Britain can exit, so can anyone; neither the EU nor the Euro is irrevocable. And most likely, since the apocalyptic predictions of economic collapse and “Lehman on steroids” that preceded the Brexit referendum will not come true, such warnings will be even less credible when heard the next time.
The European Union has sowed the wind. It may reap the whirlwind. Unless it moves, and quickly, not merely to assert a hollow “unity” but to deliver a democratic, accountable, and realistic New Deal – or something very much like it – for all Europeans.
James Galbraith is author of “Welcome to the Poisoned Chalice: The Destruction of Greece and the Future of Europe.”
Αναρτήθηκε από ΦΩΝΗ ΕΛΛΑΔΟΣ στις 12:38 μ.μ. Δεν υπάρχουν σχόλια: Σύνδεσμοι σε αυτήν την ανάρτηση

Dimitris Konstantakopoulos- After the EU then what?

The wind was a torrent of darkness among the gusty treesThe moon was a ghostly galleon tossed upon the cloudy seasThe road was a ribbon of moonlight over the purple moorAnd the highwayman came riding,Riding, riding,The highwayman came riding, up to the old inn-door.He'd a French cocked hat on his forehead, a bunch of lace at his chin,A coat of claret velvet, and breeches of brown doe-skin;They fitted with never a wrinkle; his boots were up to the thigh!And he rode with a jewelled twinkle,His pistol butts a-twinkle,His rapier hilt a-twinkle, under the jewelled sky.Over the cobbles he clattered and clashed in the dark innyard,And he tapped with his whip on the shutters, but all was locked and barred;He whistled a tune to the window, and who should be waiting thereBut the landlord's black-eyed daughter,Bess, the landlord's daughter,Plaiting a dark red love-knot into her long black hair."One kiss, my bonny sweetheart, I'm after a prize tonight,But I shall be back with the yellow gold before the morning light;Yet if they press me sharply, and harry me through the day,Then look for me by the moonlight,Watch for me by the moonlight,I'll come to thee by the moonlight, though hell should bar the way.He rose upright in the stirrups; he scarce could reach her handBut she loosened her hair i' the casement! His face burnt like a brandAs the black cascade of perfume came tumbling over his breast;And he kissed its waves in the moonlight,(Oh, sweet black waves in the moonlight!)Then he tugged at his rein in the moonlight, and galloped away to the west.He did not come at the dawning; he did not come at noon,And out of the tawny sunset, before the rise o' the moon,When the road was a gypsy's ribbon, looping the purple moor,A red-coat troop came marching,Marching, marchingKing George's men came marching, up to the old inn-door.They said no word to the landlord, they drank his ale instead,But they gagged his daughter and bound her to the foot of her narrow bed;Two of them knelt at the casement, with muskets at their side!There was death at every windowAnd hell at one dark window;For Bess could see, through the casement,The road that he would ride.They had tied her up to attention, with many a sniggering jest;They had bound a musket beside her, with the barrel beneath her breast!"now keep good watch!" And they kissed her.She heard the dead man say"Look for me by the moonlightWatch for me by the moonlightI'll come to thee by the moonlight, though hell should bar the way!"She twisted her hands behind her, but all the knots held good!She writhed her hands till her fingers were wet with sweat or blood!They stretched and strained in the darkness and the hours crawled by like years!Till, now, on the stroke of midnight,Cold, on the stroke of midnight,The tip of one finger touched it!The trigger at least was hers!Tlot-tlot! Had they heard it? The horse-hoofs were ringing clearTlot-tlot, in the distance! Were they deaf that they did not hear?Down the ribbon of moonlight, over the brow of the hill,The highwayman came riding,Riding, riding!The red-coats looked to their priming!She stood up straight and still!Tlot in the frosty silence! Tlot, in the echoing night!Nearer he came and nearer! Her face was like a light!Her eyes grew wide for a moment! She drew one last deep breath,Then her finger moved in the moonlight,Her musket shattered the moonlight,Shattered her breast in the moonlight and warned him with her death.He turned; he spurred to the west; he did not know she stoodBowed, with her head o'er the musket, drenched with her own red blood!Not till the dawn he heard it; his face grew grey to hearHow Bess, the landlord's daughter,The landlord's black-eyed daughter,Had watched for her love in the moonlight, and died in the darkness there.Back, he spurred like a madman, shrieking a curse to the skyWith the white road smoking behind him and his rapier brandished high!Blood-red were the spurs i' the golden noon; wine-red was his velvet coat,When they shot him down on the highway,Down like a dog on the highway,And he lay in his blood on the highway, with the bunch of lace at his throat.Still of a winter's night, they say, when the wind is in the trees,When the moon is a ghostly galleon, tossed upon the cloudy seas,When the road is a ribbon of moonlight over the purple moor,A highwayman comes riding,Riding, riding,A highwayman comes riding, up to the old inn-door.

A New Start for Europe! 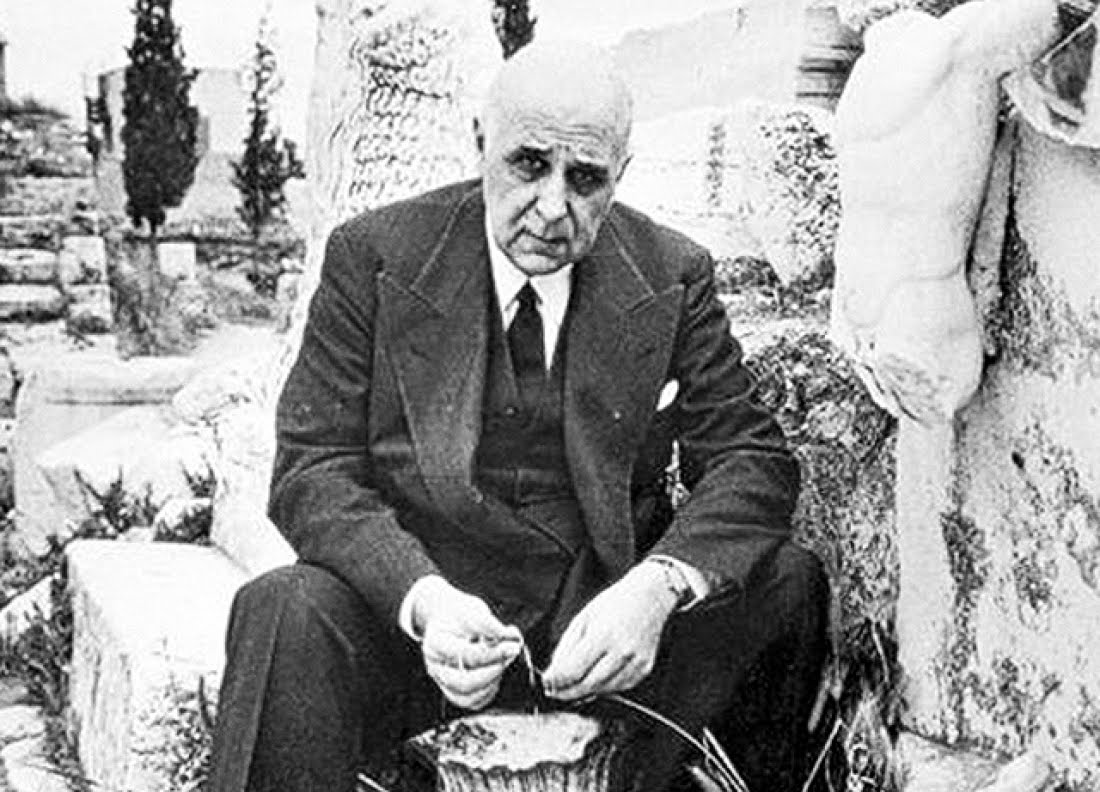 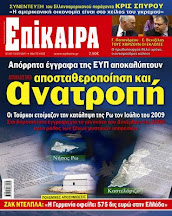 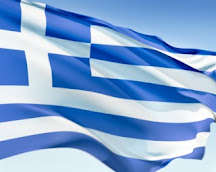 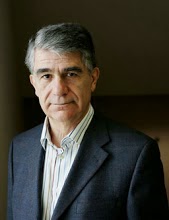 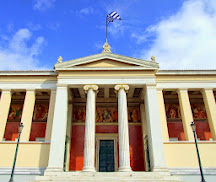 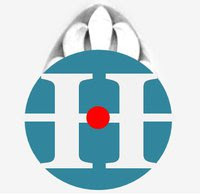 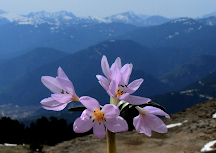 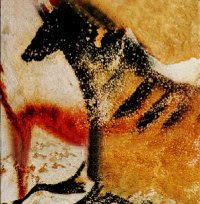 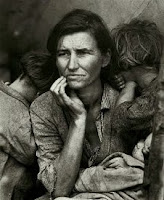 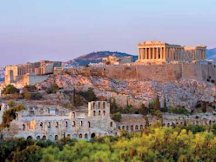 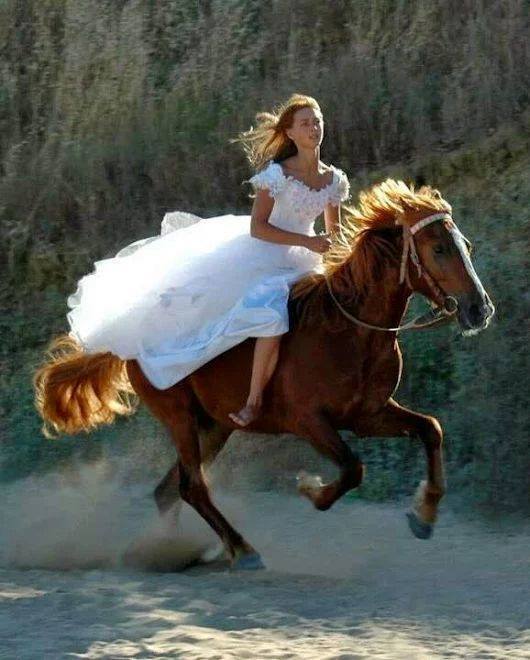 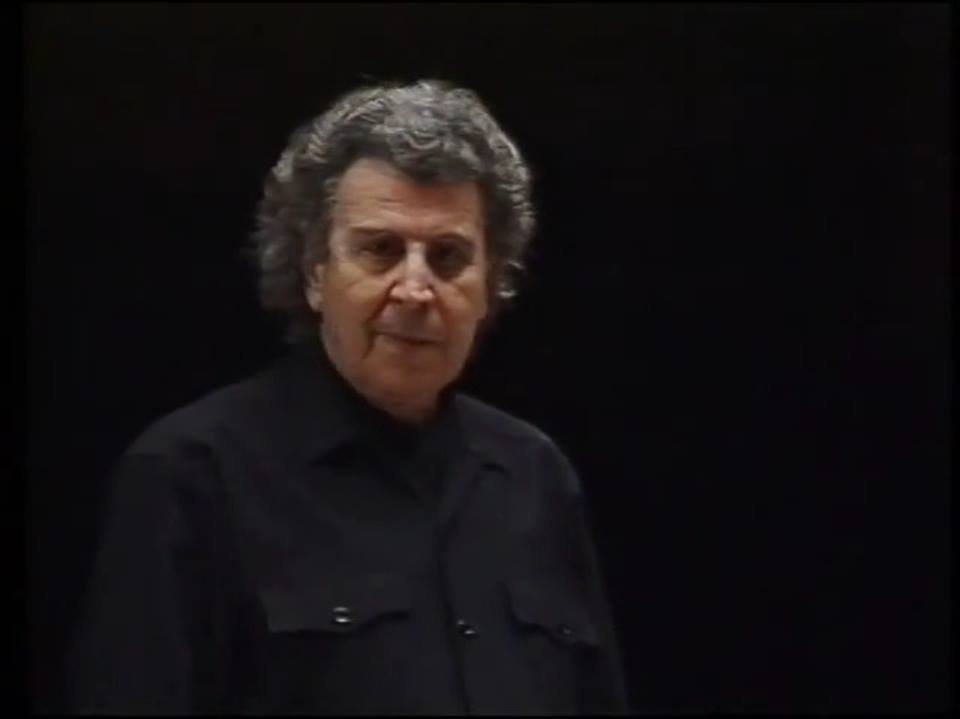 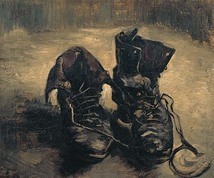 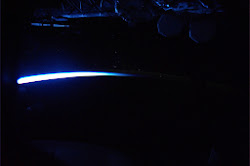 BRING ME TO LIFE (ΑΡΘΡΑ) 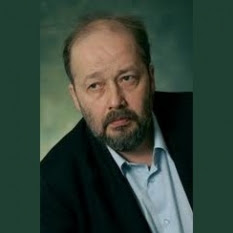 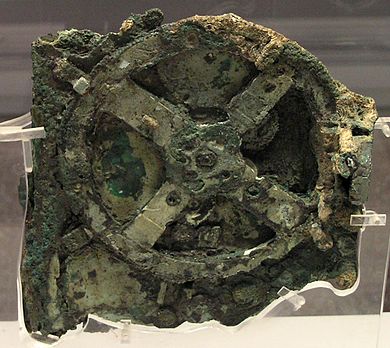 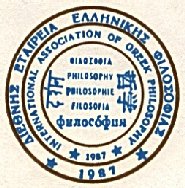 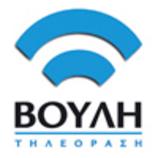 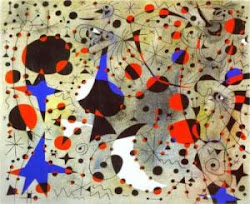 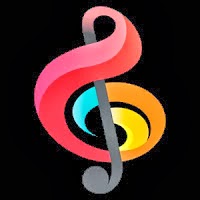 An Open Letter to International Public 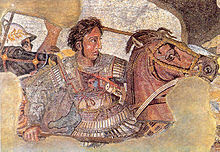 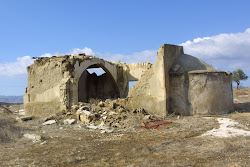 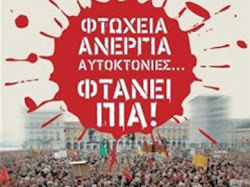